Home
/
Online World
/
Why Are Smaller Businesses Most at Risk from Ransomware? 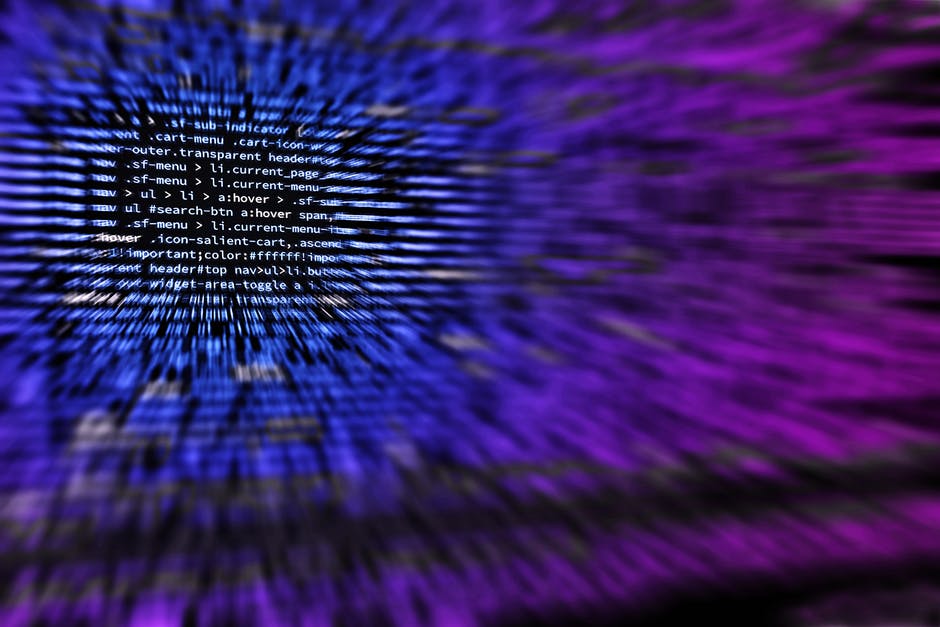 There’s a very common misconception shared by plenty of small businesses across the United Kingdom: ‘Because we’re small, we aren’t such a target for ransomware’. It’s easy to see how such a misconception might have arisen. Larger businesses may seem more tempting since they store more data and presumably have much deeper pockets. Additionally, those larger businesses are probably going to make the news if a data breach occurs, providing visibility that wouldn’t be afforded to a smaller business.

In fact, smaller businesses tend to be the main target of ransomware creators, and here are just a few reasons why.

Smaller Businesses Are Less Likely to Be Protected

Firstly, your average small business isn’t able to invest nearly as much money in IT security as a larger one. Bigger businesses will tend to have dedicated IT departments to detect and work against any threats, but smaller businesses tend to lack both the money and the focus to do so. However, they can enjoy comparable protection by seeking out an external IT support provider.

The whole reason ransomware works is that malicious web users are well aware of how much a business’s data is worth, but their hold over you is drastically reduced if you have a backup of that data. Unfortunately, smaller businesses are less likely to have a reliable backup routine in place.

Smaller Businesses Are Less Likely to Weather the Storm

A large company has plenty to fear from a ransomware attack, but they also have the immense capital and influence necessary to weather the storm. That doesn’t tend to be the case with smaller businesses, which may be unable to recover from the costs of downtime and the loss of trust from clients and customers. Ransomware developers know this, and they know it makes smaller businesses more likely to pay.

Small Businesses Are Less Likely to Afford the Fines

Ransomware developers are also well aware of the fact that smaller businesses are going to be harder hit by any fines from regulatory bodies if data is lost. This is partly because they operate on less working capital and partly because they lack any impressive legal teams to help reduce those costs.