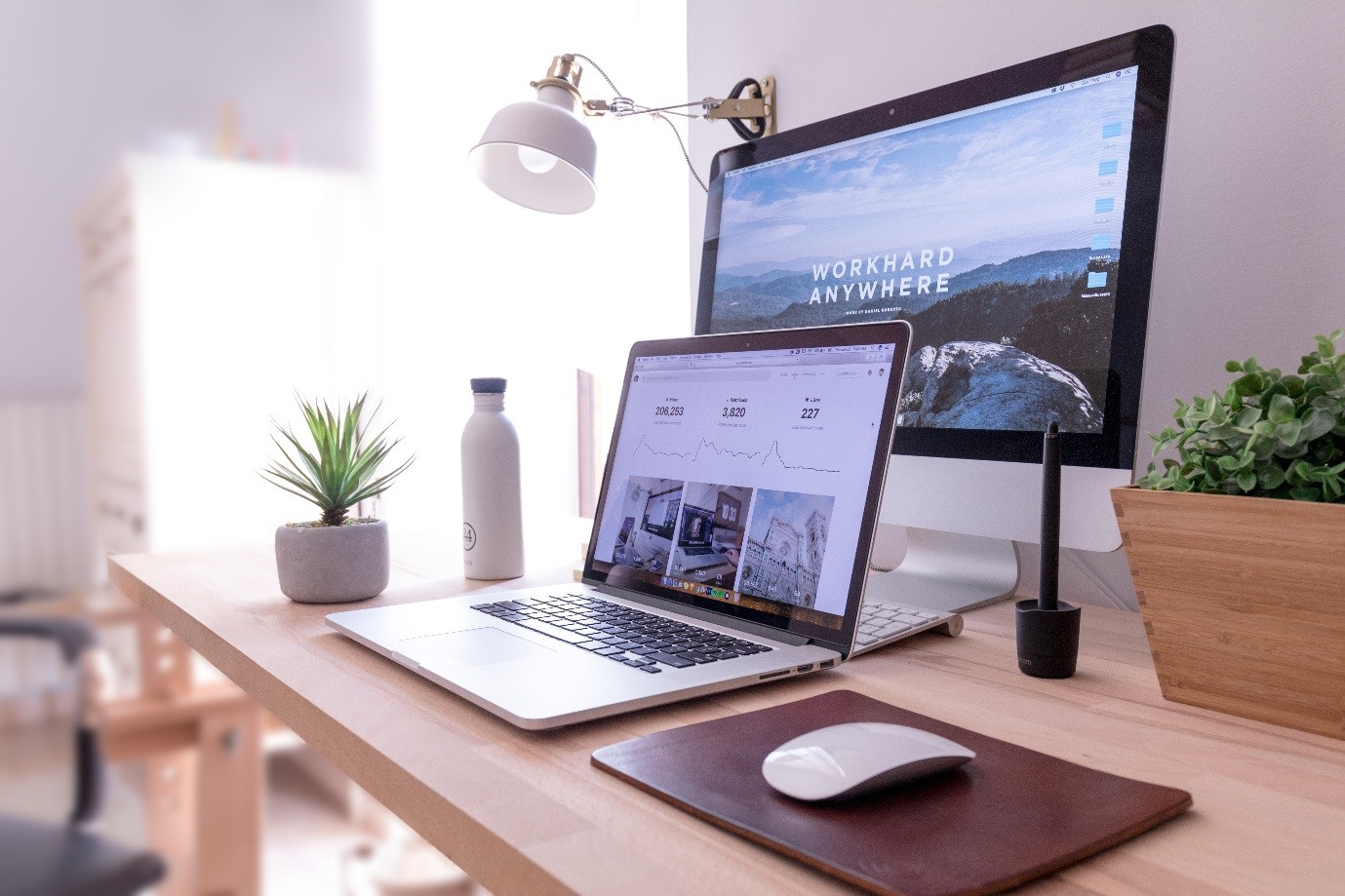 Everyone wants their computer to run as fast as possible at all times, but actually making that a reality is often harder than you would assume. As it happens, there are many things you can do to make a computer faster, but many of the ideas that people have about this are just plain wrong, or an exaggeration of something blown out of proportion. In this post, we will look at a number of genuine ways to make your computer run faster, so that you can get so much more out of it for as long as you have it.

Most people these days are clued up on what RAM is and why it is important, but if you are not, here’s a quick refresher. Random Access Memory (RAM) is a type of memory the computer uses to perform tasks quickly. Essentially, the computer dips into this memory to temporarily store data so that it can perform the desired task. The more RAM the computer has, therefore, the faster it can and will operate. You can easily install extra RAM in most computers, or you could ask a technician to do it for you. But in either case, you are guaranteed to have a faster computer at the end of the procedure.

We think of malware as this horrendous virus that immediately puts a computer out of action, but actually many types of malware are more subtle than that, and therefore something more of a problem. A lot of malware sits in the background, gradually making your computer run slower and slower. If your computer has started to slow down recently, you should run a malware check and see if there is any on the computer. If there is, remove it safely using your antivirus software. This will make your computer faster immediately.

Backing Up Files & Freeing Up Space

If you have collected a lot of personal files over time, you are going to find that this slows down your computer quite severely. In order to ensure that you are keeping your computer up to speed, you need to keep the hard drive as free of files as possible. The best way to do that is to backup those files in another location and remove them from the hard drive on the computer. You could use a cloud service or a secure dropbox, a flash drive, an external hard drive, or even an old computer to achieve this. However you do it, you will find it makes your computer much faster.

Just as you collect a lot of data over time, so too do you end up with a lot of unnecessary apps and software on your computer. This can happen gradually, so that you don’t really notice until you suddenly have far too many, all taking up space. Just as with having too much personal data, if you have a lot of software on your computer, the computer will be considerably slower. It can be surprisingly hard to remove unwanted apps from certain computers, especially if they came pre-installed on a proprietary machine, but this article should help you to work it out for a Mac.

Here’s a very easy and simple trick you can use to immediately speed up your computer: simply defrag the hard drive once in a while. The process of defragmenting the hard drive is all about taking empty pockets of data and freeing up more, and then squashing a lot of the files all together to free up yet more space. It works like magic, and you can do it all using the simple tool that comes as standard with Windows computers. However, you should be careful not to use defragmentation on SSD disks.

As standard, your computer will start up with a wide array of different applications. These might be necessary – or, as is so often the case, they could be unnecessary. You can check out which apps are starting up on startup and change them by going to Start>Run and typing ‘msconfig’. Open that up, and you can see a list of programs starting up at startup, which you can now change at will. Going for fewer apps on startup will, naturally, mean that the PC starts up much faster.

On many occasions, your computer will create or download temporary files as part of a process, which then become useless later on. However, the computer won’t automatically delete those files, so you will be left with them in a temp folder somewhere. Over time, this can build into quite the repository of pointless files, and of course as we have seen, having extra files on your hard drive makes for a slow computer. You can remove these files manually yourself, or – what’s probably safer – you can use the disk cleanup tool that all computers come with as standard.

So this is not strictly a way of making the computer itself faster, but of making you faster at using it. If you make use of shortcuts, you can ensure that you are going to do every task so much faster – especially if you tailor them so that they are exactly what you want them to be. Do this, and your use of your computer will be so much faster.