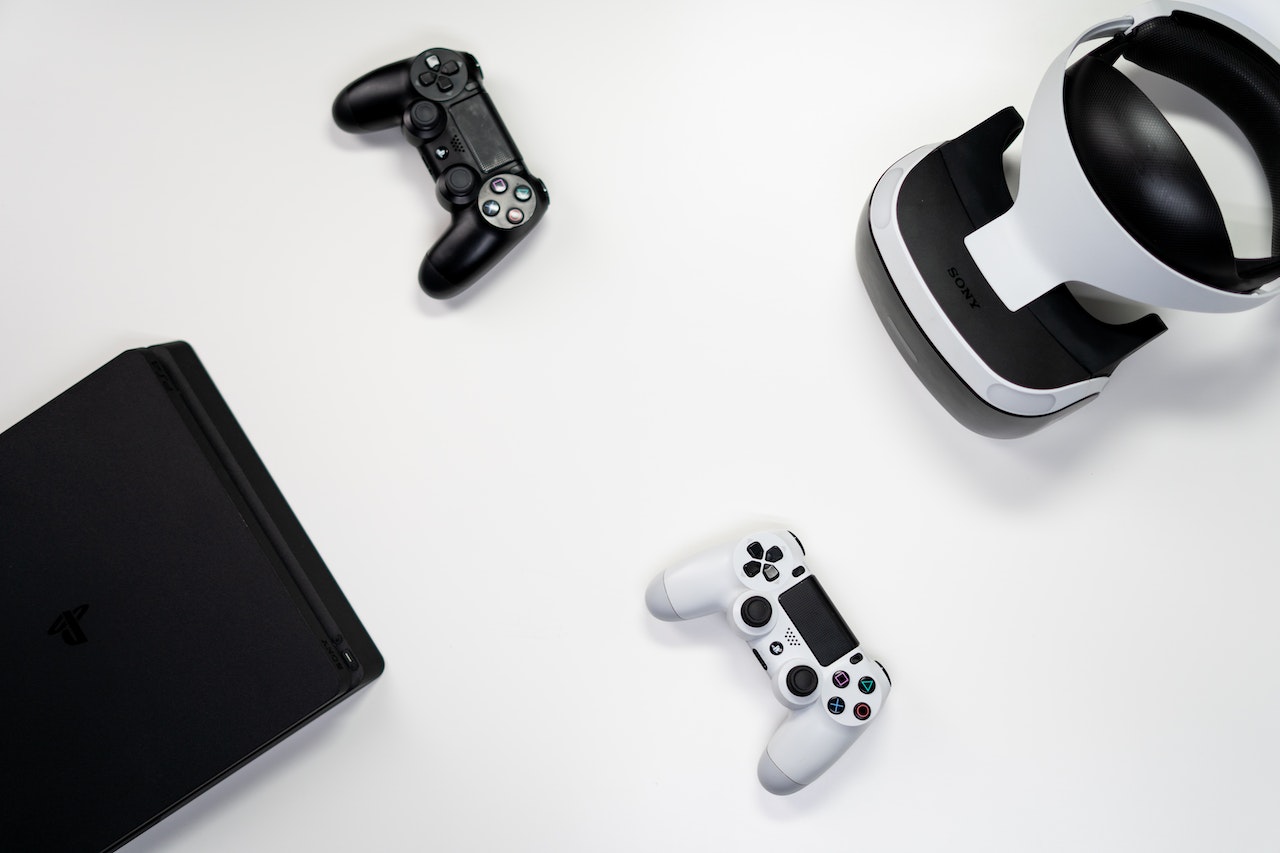 The video games industry continues to expand rapidly. More studios and developers are working on new titles, but global changes are having an effect on the industry. This results in a lull in new game releases in 2022. This article will look at the future of video games and how they will evolve.

In 2022, twenty percent of the gaming population will play shooters. The growing popularity of these types of games will make it easier for players to find rivals and allies online. In addition to shooters, role-playing games will make up eleven percent of the gaming population. While many disagree on what exactly constitutes a role-playing game, it can be categorized as any game that has a choice-based structure and inventory management.

The video game industry has had a rough couple of years. From lockdowns to working from home, the industry has endured a lot of challenges. Still, developers have managed to come up with some new and exciting games. Here are 8 gaming genres that look set to be big in 2022.

Impact of Web 3.0 on gaming

Web 3.0 has the potential to drastically change the gaming industry. It creates a decentralized, permissionless web that allows people to do whatever they want. This is an exciting development for the gaming industry. With a new system like Web 3.0, gamers will have access to a vast array of digital assets, which they can use to advance their gaming experience.

Web 3.0 gaming is expected to become more popular, with more players earning more money while playing. It will also help hobby gamers make a living from their passions. Early adopters of web 3.0 technology will reap the greatest benefits. Web 3.0 gaming will be a legacy that future generations can benefit from.

Impact of Fortnite on gaming revenue

The multiplatform video game Fortnite has been a huge success. It can be played on PCs, consoles, and mobile phones. It is popular with teenagers and has gained a following among athletes and celebrities. Its high player base has given it a great deal of marketing muscle. It also has a large player base and is free to play.

According to reports, Fortnite will make over $2 billion in gaming revenue in 2022. The game has become so popular that Epic Games plans to make its games a billion dollar industry by 2022.

In H1 2022, Activision announced that “Call of Duty: Warzone” would be developed into an AAA mobile version. In addition, Apple chose mobile game “Genshin Impact” to demonstrate its new product. In the future, we may see more big game companies announce plans to develop AAA mobile games.