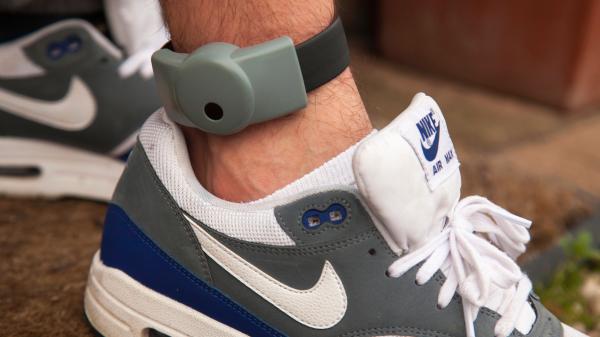 Three security officials have been arrested over allegations that they were paid by convicted criminals to fit electronic tags loose enough to be removed.

Two current and one former employee of Capita, the firm that runs the government’s electronic monitoring service, have been detained over the alleged scam, which enabled criminals on bail to break curfew orders without detection. General and criminal background screening of employees before hiring (click over here now to learn more) becomes very crucial in security firms to avoid similar cases.

A further 11 people have been questioned. None are former or current Capita employees.

The Ministry of Justice said it was urgently investigating the claims published in The Sun today. The newspaper said the issue came to light when a criminal on bail was arrested without his tag.

Capita said: “We have a zero tolerance policy against any of our employees who act in any way to undermine the robustness of the electronic monitoring service.

“The small number of employees being investigated regarding this isolated issue were swiftly taken off duties and we are closely co-operating with the Metropolitan police service.”

The Conservative MP Bob Neill, chairman of the Commons justice committee, told The Sun: “The idea of corruption among those in charge of tagging operations jeopardises the public’s faith in the system itself.

“I hope the Ministry of Justice will be putting a freeze on future contracts with Capita at this time.”

A spokesperson added: “Police had become aware that equipment was being used inappropriately.”