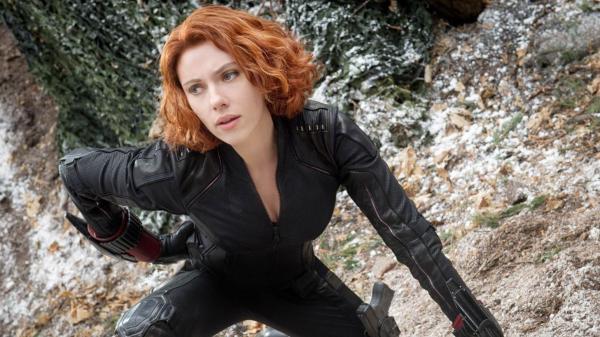 The chairman of the British Film Commission (BFC) has said that he is “puzzled” by the uphill struggle to create a state-of-the art film studio in Scotland that could generate hundreds of millions of pounds for the economy.

Ministers are examining plans for Pentland Studios, a privately-funded £200m complex on the outskirts of Edinburgh that was announced in September 2014. On Friday, Nicola Sturgeon, the first minister, was warned that a decision is needed amid concern a major investor intends to review their £48m stake in the studio if planning consent is not received by the end of the month.

Smith, who took up the BFC chair in 2011, said he “respected” the planning process but questioned why the decision had taken so long.

“One of our roles is to bring film to the UK,” he said. “We’ve been very successful but we need to expand capacity. It’s a parlous situation for Scotland which will not attract the big productions, except for location filming. In this case, something has gone wrong somewhere in the political sphere. It’s either incompetence or one of those political puzzlements. I hope it’s not incompetence.”

Tommy Gormley, the Scottish film producer who worked alongside JJ Abrams on Star Trek and Star Wars: The Force Awakens, warned that Scotland “has been catastrophically left behind” by Wales and Northern Ireland where there has been investment in new studios. “Those countries have put Scotland to shame,” he said. “Film-making is an extraordinary opportunity for Scotland yet there seems to be a strange lack of will to get this studio built.”

Last year, a record £52.7m was spent in Scotland shooting films and TV, including the hit series Outlander, which was filmed at Wardpark Studios in Cumbernauld, North Lanarkshire. The site is earmarked for expansion but Smith said it will not solve the problem of a chronic shortage of studio space in Britain.

Renting a studio for Tom Cruise’s latest outing as Ethan Hunt in the Mission:Impossible franchise had been a challenge, he said.

The new Avengers movie, Infinity War, is being partly shot on location in Edinburgh and the blockbuster is expected to boost the Scottish economy by £10m. However, this is a fraction of the film’s £250m budget. Other major films that have used Scotland as a location include the 2011 film World War Z, starring Brad Pitt. Smith and Gormley point out that Scotland could capture the lion’s share of multi-million pound productions with a world-class studio.

The Pentland proposal, on a 106-acre site in Midlothian, would include an education centre, student accommodation, a hotel, data hub and energy centre. An estimated 1,600 jobs would be created.

However, local residents have opposed the project amid fears of increased noise and air pollution. There has also been a backlash over the impact on a tenant farmer, James Telfer, 83, who lives on part of the site.

The studio developers insist Telfer could continue to live in his property and would be granted farming land nearby.

He has also been offered a £250,000 lump sum in compensation. His daughter, Mary Begbie, said: “The money is irrelevant. This is a very inappropriate location for a film complex. It’s prime agricultural land and there’s no need to destroy it when there are plenty of alternative sites.”

A Scottish government spokesman said: “We are considering a planning application and every effort is being made to issue the decision as soon as possible.

“This is a highly complex planning application for a mixed-use development of which a film studio is only one part and ministers are giving full and proper consideration to it. There are many factors to consider that can affect timelines and it would be misleading to suggest an indicative date for decision.”