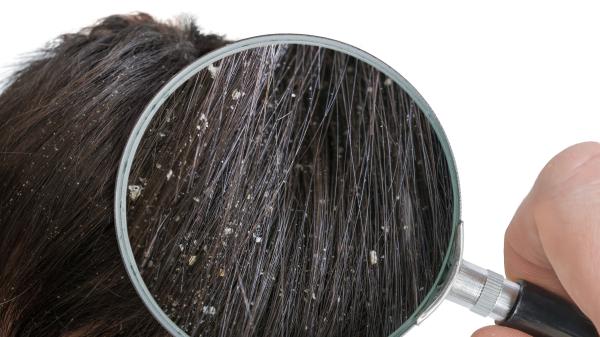 It was good enough for Sherlock Holmes and it did for Ted Bundy, the American serial killer. Even in the murky world of the forensic sciences, though, hair analysis is mistrusted.

Yet the discipline may be revived by a group of researchers in the US who can determine what sex a person is and how much he or she weighs based on the examination of a single strand. Before long they hope to be able to work out age, diet and exercise habits as well.

“Who you are, where you’ve been, what you eat, what drugs you take — it all shows up in your hair,” said Glen Jackson of West Virginia University, who is leading an attempt to update the 19th-century approach with the tools of modern chemistry. “Depending on the question being asked, the chemical analysis of human hair can provide amazing insights into the life and lifestyle of a person.”

The method’s fall from grace has been long and painful. It was pioneered in 1861 by Rudolf Virchow, the German pathologist and opponent of Charles Darwin, who was appearing as an expert witness in a murder case. Even then, Virchow saw under his microscope that hairs were not distinctive enough to say with any useful degree of certainty whether they belonged to a particular individual.

By the 1950s, however, it was a staple of investigations and dramas such as Columbo, with prosecutions sometimes hingeing on the word of a hair analyst.

The advent of DNA testing in the Nineties broke the spell. Hair-based convictions were repeatedly overturned by genetic data and in 2015 the FBI announced that its expert testimony had been flawed in 96 per cent of the cases that it had reviewed.

Dr Jackson, however, is planning a fightback. His team has developed a way of calculating the ratios of isotopes — different atomic forms of the same element — in keratin, the protein that gives hair its structure. The keratin is separated into its chemical components through liquid chromatography, and measured with a spectrometer.

These isotopes carry the signatures of a person’s lifestyle — what they eat, what they drink, what they smoke, where they live and how old they are.

One Jordanian member of the laboratory persuaded 20 women in her home country to fill out a lifestyle questionnaire and to allow her to take samples of hair to the US for analysis. The results, presented at a conference of the American Chemical Society in San Francisco, show that the method can predict the women’s body mass index — a ratio of weight to height — with 80 per cent accuracy. A second experiment with 20 men and women in the US showed that the test revealed the donor’s sex 90 per cent of the time.

While DNA allows scientists to match individuals with a very high level of probability, Dr Jackson said, it has its limits. There may be no corresponding sample and if the suspect has left only hairs at the scene then it is often easier to examine their chemistry than to try to extract their DNA for sequencing.