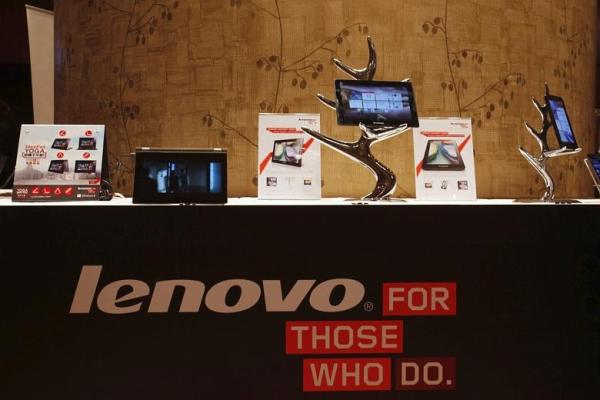 The world’s biggest personal computer manufacturer installed virus-like software on its laptops that was able to intercept personal information, it was claimed yesterday.

The Information Commissioner is to investigate Lenovo, a Chinese computer maker, which has been accused of installing highly intrusive advertising software, or adware, that left customers vulnerable to hackers.

The software, Superfish, uses visual recognition technology to insert its own adverts ahead of commercials that are normally displayed in web browsers such as Microsoft Internet Explorer and Google Chrome. Some users of Lenovo laptops have also reported being hit regularly with intrusive “pop-up” ads.

The software is built by an Israeli company of the same name and Lenovo is believed to make money each time it installs Superfish on one of its machines. It is believed to have done so since the middle of last year.

Lenovo said yesterday that it had disabled Superfish on all computers in January and had stopped installing it. However, security experts suggested that it was not possible to disable Superfish from afar, meaning that computers could still be open to attack.

The Information Commissioner said: “We are aware of the concerns that have been expressed and will be making inquiries.”

Robert Graham, the chief executive of Errata Security, said that Superfish amounted to malicious software that hijacked private connections, potentially allowing hackers to take them over and eavesdrop.

Eric Rand, a researcher at Brown Hat Security, said that the Superfish software “amounts to a wiretap. They must be intercepting traffic in order to insert the ads.”

A spokesman for Lenovo said: “We have thoroughly investigated this technology and do not find any evidence to substantiate security concerns.

“Superfish technology . . . does not profile nor monitor user behaviour. It does not record user information. It does not know who the user is. Users are not tracked nor re-targeted.

“Users are given a choice whether or not to use the product. The relationship with Superfish is not financially significant; our goal was to enhance the experience for users. We recognise that the software did not meet that goal and have acted quickly and decisively.”

Lenovo made $10.5 billion from laptop sales in the six months to the end of September last year, according to its latest interim financial statement.