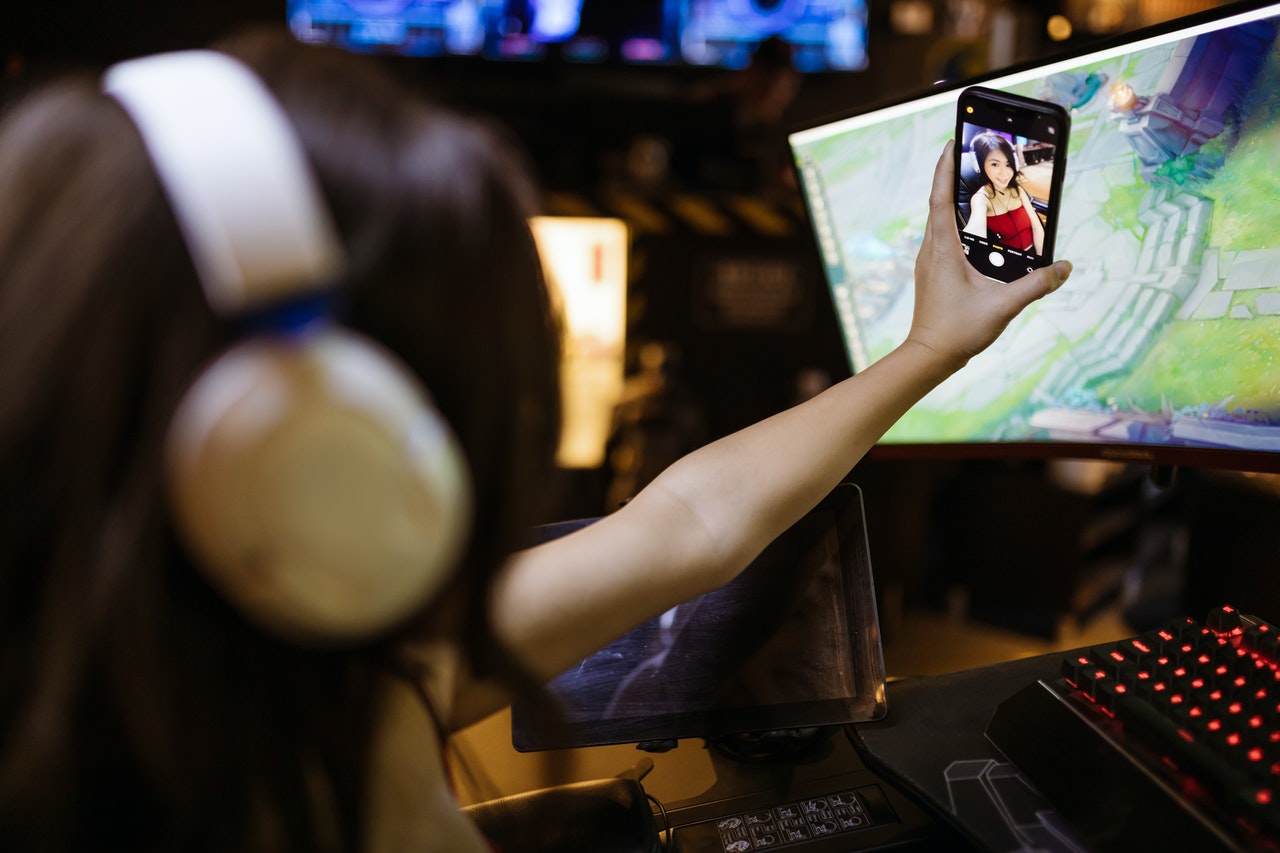 A large part of the fun when playing esports is the opportunity to take part in tournaments. With this in mind, it is time to explore just what kinds of tournaments have been made available to gamers that have provided them with a chance of winning significant prize money. There is nothing like earning the respect of other players through your gaming achievements.

To explore the esports games at all levels, we have companies such as VamosGG who make available a wide choice of esports that we can play for our enjoyment and to be challenged.

Out of all the games available to play online, not all of them will suit the tournament format. This article will consider the main ones that do.

In gaming terminology, Lol stands for League of Legends rather than laughing out loud, as in texting. Gaming is, after all, a serious business when you consider the amount of prize money it is possible to win playing tournaments. You can even view the League of Legends Tier List to see who’s climbing the ranks to get to the top, in the hope that you will see your username on there too.

League of Legends is a part of the free playable genre and a multiplayer online battle arena game by definition. A MOBA, to use another acronym. It is a real-time strategy game where two teams will compete against each other. This will be on a map that has been designed like an arena. The idea is that the teams will try to take each other’s base from them.

The tournament will normally be played on 5v5 maps. In this instance, the map will be divided into two halves so that each team will have territory within the main structure. The object then will be to conquer the main structure of the opponent.

A tournament game will usually last between 15 and 60 minutes. You can have games that are best of 1, 3, or 5. Odd numbers of games will mean that a winning team is declared, which can then move into the next round.

Standing for Counter-Strike: Global Offensive, CS: GO is an online tactical shooter game. Two teams consisting of five players will compete against each other to attain map dominance.

The most often played scenario will be a bomb defusion scenario during which time “terrorists” are assigned the task of planting and defending a bomb site. Conversely, the “counter-terrorist” will be trying to stop the “terrorists” by defusing their bombs.

Teams will change roles after a designated number of rounds. There will be 30 of those in total. It will be the first team to win 16 rounds that will be declared the winner of a set. Best of 3 will mean that the team who wins overall will be the one that wins 2 sets first. Best of 5 scenarios can also be played to decide who makes it into the next round.

Dota 2 is another MOBA real-time strategy game and one that translates well to the tournament arena. It is like League of Legends in its mechanics.

The object of Dota 2 is the capture of the opponent’s base. It differs from League of Legends in that the game is a lot more tactical and less focused on one central character. There are hundreds of heroes to choose from, making Dota a diverse gaming experience whether played as a tournament or not. Also, for this game, players can buy dota 2 mmr boost, which allows them to progress, improve and learn at a higher bracket.

As a tournament, Dota 2 is played in teams of five, with rounds taking between 15 and 60 minutes to complete. The tournament scenario varies depending on the event. A double knockout system will mean that a team will be eliminated only when they lose twice.

So, you can see how esports fit the tournament scenario perfectly and just how much prize money can be on offer.