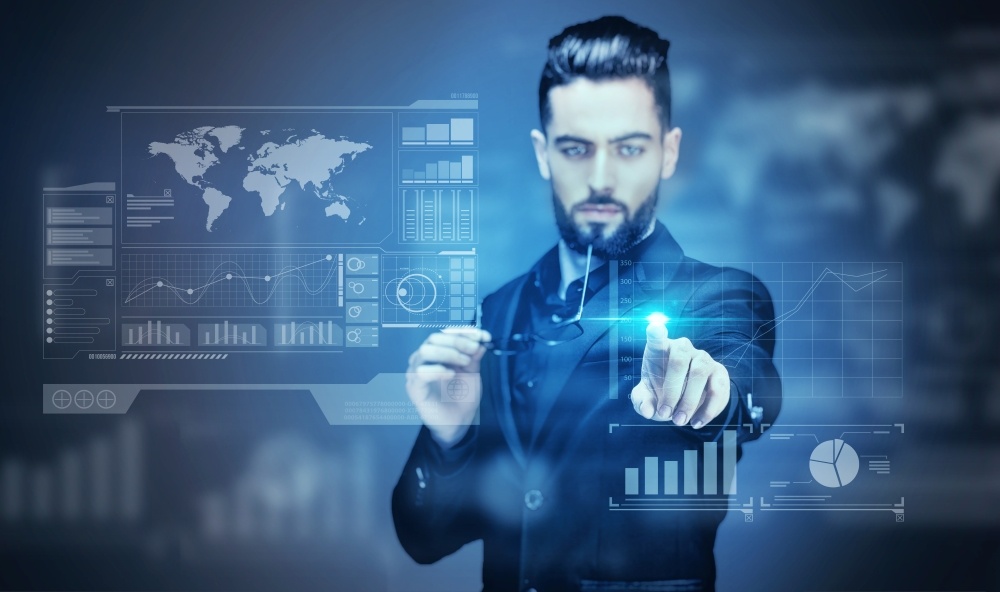 The world of technology is constantly changing and this brings tremendous advancements in a wide range of industries and sectors. That’s definitely true for the medical world. The latest advances in medical tech could have countless benefits for patients and open up fantastic new avenues of possibilities. It also might not be quite what you’d expect so let’s dive in and discover some of the options that might be part of the future of the medical world.

3D printing isn’t a new idea in the world of technology. It’s been around for quite some time. But it’s only recently that people have been interested in exploring its uses in the medical field. There have been quite a few studies involving the 3D printing of medical technology such as peacemakers. The next step would be to use the same tech to print artificial human tissue. Researchers are fairly confident this is a real possibility and will come to fruition sooner rather than later. This could be the answer to the shortage of organ donors that is facing the medical world right now. There are still numerous people who shy away from the idea of donating their organs. If these organs could be printed artificially in a streamlined process, it would save countless lives. It’s no wonder then that medical professionals are interested in the idea of bringing this concept to life.

It’s definitely likely that surgical procedures in the future will be far less invasive. This is a massive benefit to patients because it will ultimately result in virtually no scarring for a wide range of procedures. Less invasive procedures also come with a reduced level of risk. As such, you don’t have to worry about complications that come with typical surgeries and operations.

Less invasive procedures will only be possible with the development of the right technology. One of the ways that this could happen is by medical manufacturers finding new ways to use surgical cable with smaller pieces of equipment that are incredibly powerful. This could include robotic surgical arms. This type of technology is constantly evolving and one day soon we could reach the point where some of the more typical operations are virtually automated. This will result in a far lower chance of human error.

It’s fair to say that there will be more tracking in the future of the medical field. What does this mean exactly? Well, we are already seeing countless people choosing to wear devices on a regular basis that track everything from heart rate to breathing and the amount of time they are at rest through the day. The next stage would be implants that track things like the level of white blood cells. Several years from now, it’s possible that implants like this could be used to alert doctors when a patient needs treatment. We’re not quite at that stage yet, but we’re slowly moving towards this possibility.

Recently there has been great excitement around the concept of smart tattoos. These tattoos could clearly display information to patients and alert them when they need to see a doctor. Smart tattoos were once embedded in science fiction. Now, they are a real possibility researchers are keen to explore.

The COVID-19 pandemic took a lot of industries by surprise and it’s fair to lump the medical industry in with these groups. Trying to gain the attention of medical professionals in the eye of the pandemic was next to impossible. It is believed that doctors have missed the chance to diagnose thousands of patients with cancer at an early stage due to this.

You might think that now things are getting better, patients are going to return to the waiting rooms to see their doctor. However, polls suggest that this might not be the case. A lot of patients are still nervous about sitting in these types of closed-off spaces. Some experts believe it will be years until people once again feel safe. That’s why virtual could quickly become the norm in the medical field. Rather than meeting with a doctor in person, it’s more likely that you will receive a virtual appointment unless a meeting is necessary.

We hope this helps you see that there are countless exciting tech developments that are on the horizon and that could rapidly reshape the medical industry. When researchers can unlock the full potential of these ideas, they’ll be able to change medicine in ways that people previously only imagined in science fiction stories.

4 Tips When Teaching Yourself To Code https://chrisleckness.com/4-tips-when-teaching-yourself-to-code/

How An Awareness Of The Breath Can Make You Healthier https://chrisleckness.com/how-an-awareness-of-the-breath-can-make-you-healthier/

Phones: Keep The Old One Or Upgrade? https://chrisleckness.com/phones-keep-the-old-one-or-upgrade/