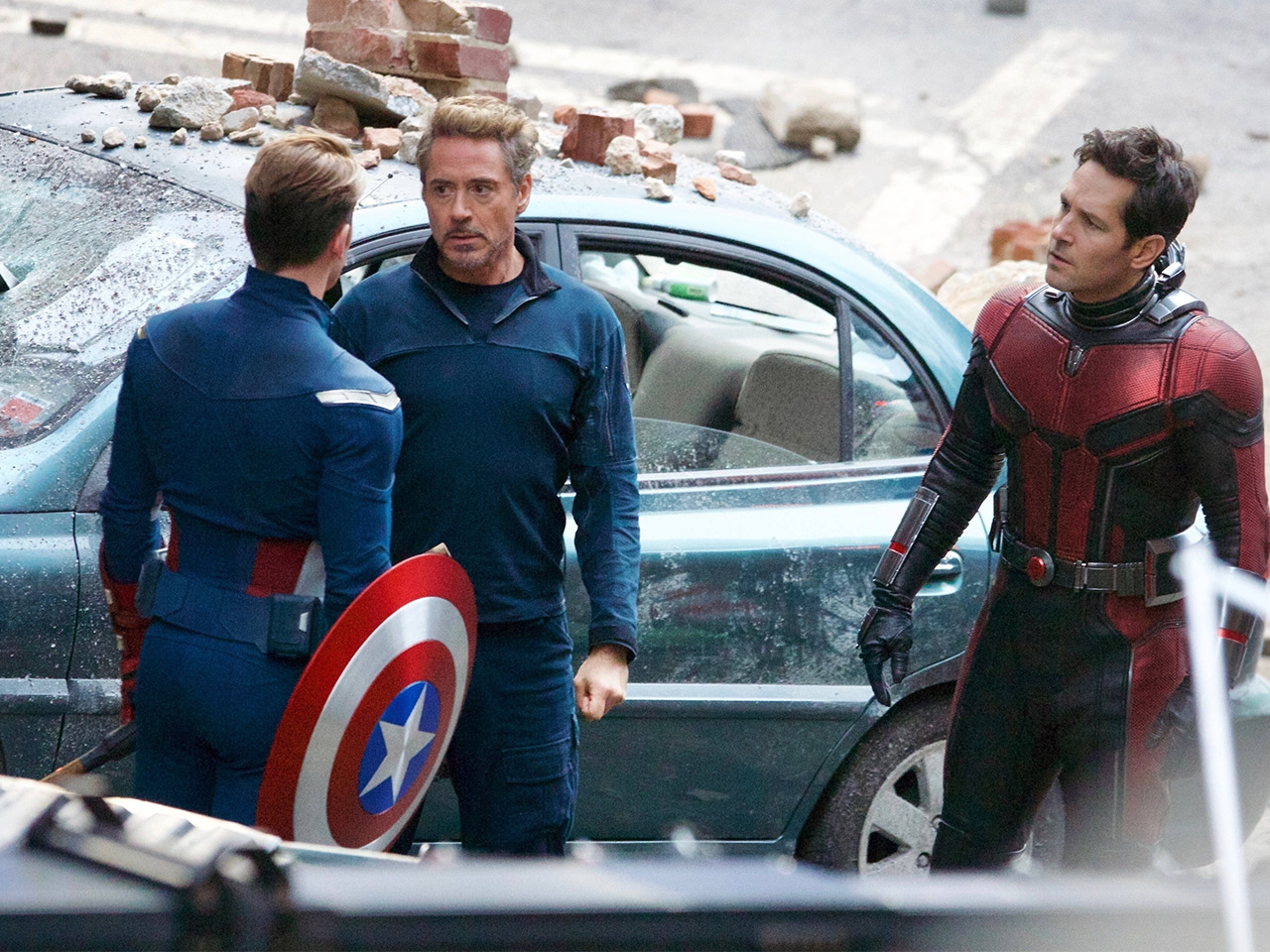 As far as we know, we’re still about eight months out from the release of the untitled Marvel film that is essentially Infinity War II. Now that the Captain Marvel trailer has been released, however, we’re at the beginning of another hype cycle. We’ll all be eagerly awaiting Brie Larson’s debut as Carol Danvers on March 8 of next year – and once that time arrives, we’ll be counting down the weeks until the second installment of Infinity War.

That’s right – we’re at 20 Marvel films! From 2008’s Iron Man to 2018’s Ant-Man & The Wasp, we’ve gone through 20 individual installments, which makes for one heck of a film marathon, and can definitely get you stoked for Infinity War Part II. In fact in some ways it might almost be necessary preparation at this point, if you’re going to understand everything going on (and don’t forget to watch those sneaky post-credit scenes). Just as a point of interest, if you started watching one Marvel film a week as of the time of this writing, you’d finish up in early February, with just a month to go before Captain Marvel and a little longer yet for Infinity War Part II.

2 – Get Into Marvel: Contest Of Champions

There are various Marvel games you can get into if you just want to saturate yourself with superheroes between now and next May. But the one to try might be Marvel: Contest Of Champions. A standard fighter in the vein of Mortal Kombat and its counterparts, this has become a fairly elaborate game with all kinds of different missions, team alliances with real people, etc. It can be a little slow going at the start. However, if you get into it now you’ll be in the swing of things before long, and the reason it’s worthwhile is that the game tends to update very well with content relevant to the film timeline. Heading into 2019 it’s bound to be packed with Captain Marvel and Infinity War content, which is literally made to get you excited.

3 – Start A Pool On Character Deaths

If you have friends or family who also enjoy Marvel, this is a fun (if morbid) way to get your mind on the upcoming action. Basically, you come up with a way to bet on which characters will survive Infinity War Part II and which ones aren’t. If you’ve never done anything like this before, you can easily get the idea by looking at professional betting odds for pretty much any old activity online. And as one reference correctly notes, it’s very much down to individual preference when looking at different options. So you can simply get the general idea and then design your own betting pool in whatever format most appeals, and then spend the next few months debating with your friends whose bets are going to pay off. You can also extend this idea to the amount of money Infinity War Part II is going to make. There are already websites set up that tell us the highest-grossing Marvel movies to date. You can click here for one of those sites. Using that, you and your friends or family can bet on whether or not Infinity War Part II will beat the highest total and, if so, by how much.

This heading speaks for itself. As you may expect, Marvel fan fiction is popular already, and it’s probable that just about every variation of events that could follow the conclusion of Infinity War has been written up. But that doesn’t mean you shouldn’t take a stab at it. If you’re a big fan, or you have a particular theory, or you just like to be creative, spend the time between now and the release of Infinity War Part II writing up what you’d like to happen in the movie.

It’s a little bit silly, and overtly geeky, but in a way nothing quite beats showing up on opening day for a superhero movie in full costume. And while you can easily buy costumes resembling most of the major characters, you can also make your own. Rest assured, there are plenty examples out there of DIY Marvel cosplay, so you can probably find something that more or less functions as s template. Then you have several months during which to come up with a plan of action and make a flawless costume all on your own. You’ll be the talk of the cinema, at least until the movie actually starts.