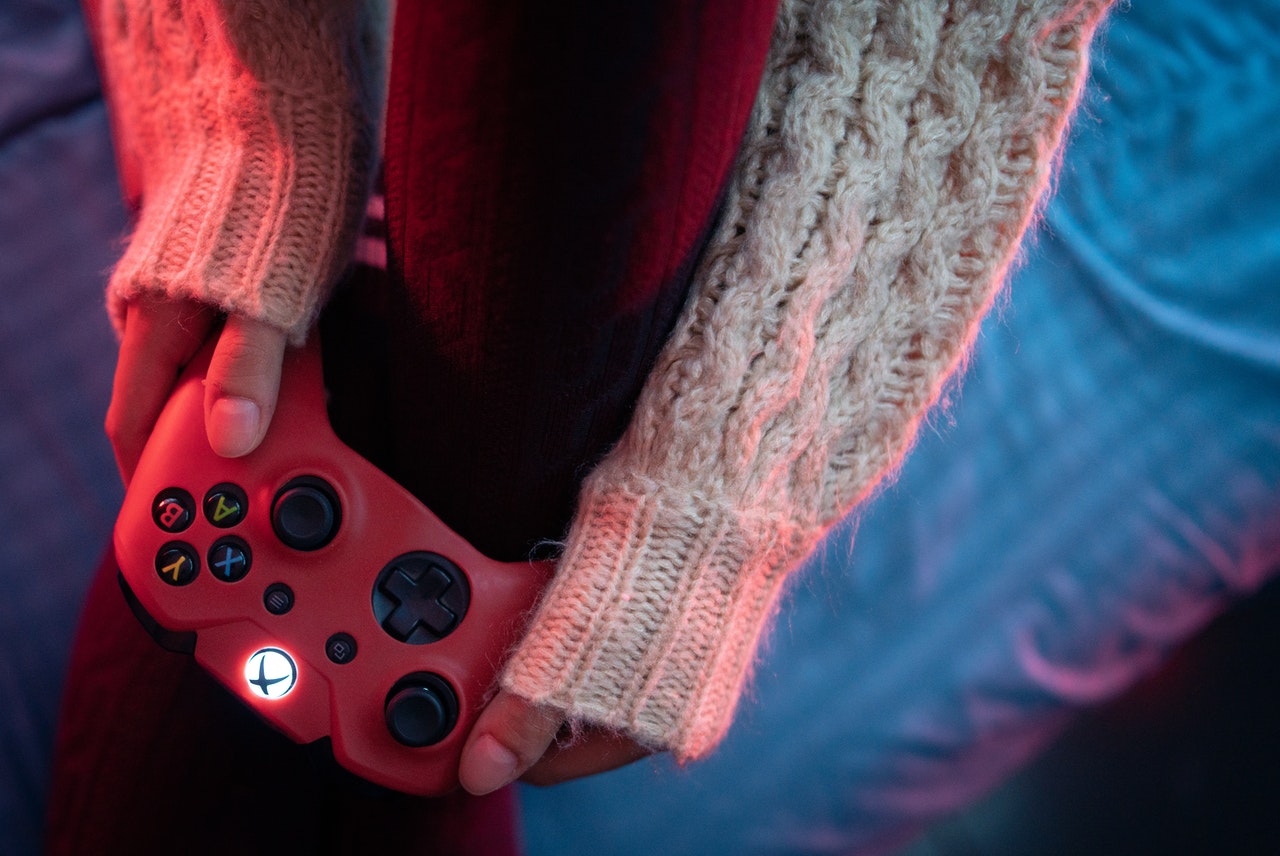 We’ve all been there. You’re playing your favorite game, and then BAM! Something frustrating happens that completely derails your progress. Maybe you died right before a boss fight or got stuck in a level you can’t seem to pass. Whatever it is, these frustrations can quickly lead to anger and frustration. In this blog post, we’ll discuss four of the most common gaming frustrations – and, more importantly, how to get over them!

Photo by Sean Do on Unsplash

Dying Right Before a Boss Fight

This is perhaps one of the most frustrating things that can happen in a game. You’ve spent hours fighting your way through hordes of enemies, only to die right before the final boss battle. It’s enough to make even the most dedicated gamer throw their controller in frustration. So how do you deal with this frustration? First, it’s important to take a step back and understand that dying in a game is not the end of the world. Yes, it can be frustrating, but it’s important to remember that you can always try again. So if you find yourself getting angry or frustrated, take a break from the game and come back later with a fresh perspective. Chances are, you’ll be able to beat the boss on your second try.

Getting Stuck in a Level

We’ve all been there – we’re playing a game, and suddenly, we find ourselves stuck in a level with no idea how to progress. It’s frustrating, especially when you feel like you’re so close to finishing the game. But don’t worry, there are ways to get unstuck. The first thing you should do is take a step back and assess the situation. Sometimes, all it takes is to look at the level from a different perspective to figure out how to progress. If that doesn’t work, try talking to other gamers who have beaten the game. They may have some helpful tips or tricks that you can use to get past the difficult part of the level. Finally, if all else fails, consult a walkthrough or guide. These can be very helpful in getting you out of a sticky situation.

This is a frustration that plagues all gamers, especially those who play games with long storylines. You’ve spent hours playing a game, only to have your progress erased due to a glitch or bug. It’s enough to make you want to give up on the game entirely. If you find yourself in this situation, it’s important to take a deep breath and relax. Losing progress can be frustrating, but it’s important to remember that it’s not the end of the world. In most cases, you’ll be able to restart from the last save point and pick up where you left off. Unfortunately, if the loss of progress is due to a bug or glitch, there’s not much you can do except report the issue to the developers and hope that they release a patch to fix it.

This is a frustrating issue that often arises when gamers try to play games that are not available in their region. For example, if you live in the United States but want to play a game that’s only available in Japan, you’ll be out of luck unless you use a VPN. Region locking is a frustrating issue, but there are ways to work around it. If you really want to play a game that’s not available in your region, your best bet is to use a VPN. This will allow you to connect to servers in other regions and access games that would otherwise be unavailable to you. If you mainly use steam, you need to find out how to change region on steam.

Photo by Amr Taha™ on Unsplash

These are just a few of the most common gaming frustrations. But don’t worry, there are ways to overcome them. With a little patience and perseverance, you’ll be able to beat any game – no matter how frustrating it may be.